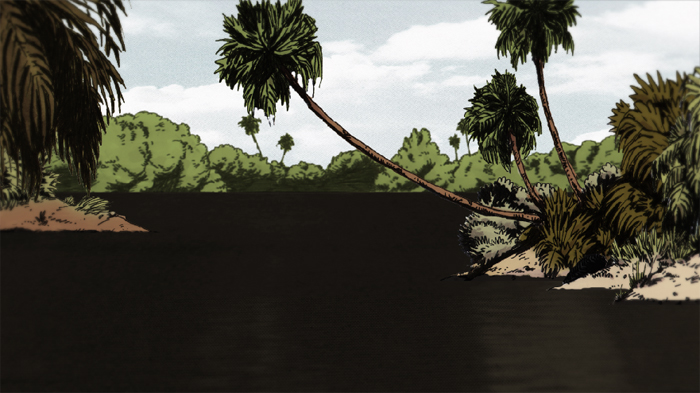 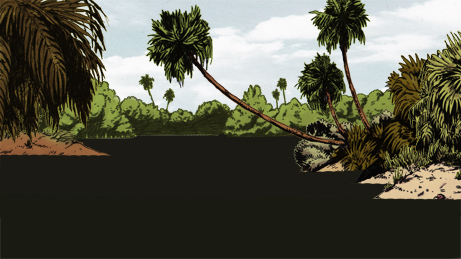 The Fungus- 42 days until Picture lock

Using reference videos to try and get some better motion in this first scene. Katie was an awesome help with this. She pretty much figured out how my body would move if I had gotten hit by this car. You can see her on the left force-pivoting my hips.
The shot that this little piece is for has taken about 4 days to do- and it’s still not completely finished. You can see where it’s headed over here: 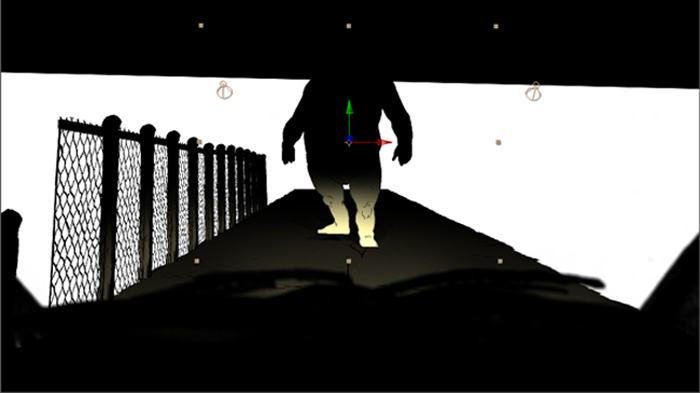 More work to do, but I have to move on. Loose-ends are for loose-ends-week. I’m a week behind right now and I have to start chugging. AGHHHHHHIT’s fun though. A lot more updating on the way if I can find the time. Some new stereo video from Joshua Tree National Park- and more animated fungal madness. 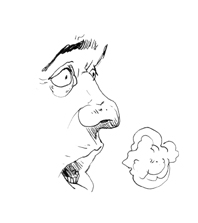 A little less than 8 weeks until picture lock.

I’ve finished a rough edit of the animatic and started production TWO DAYS AGO. Two of the students in the composing school seem excited to help with the Fungus. I’ve got 29 shots to finish by April 3rd and that means 4 shots a week: 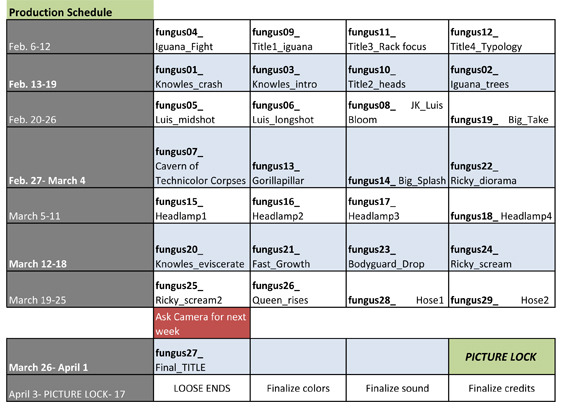 I’m already a little behind, but this iguana fight is looking goooood. My professors are strongly recommending that we go about this production in a highly professional way, so I made shot breakdowns for my movie: 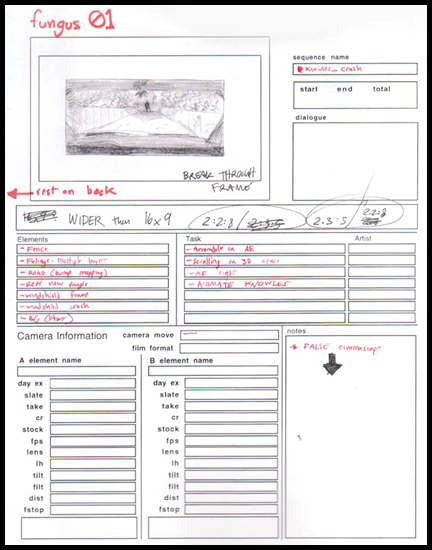 I always do these extra clerical things partly because they make me feel like I’m in the movie industry, and partly as a procrastination tool. But so far all of these forms and break downs have ended up being really really helpful. Especially at making this project seem less scary.

But I’m still on an insane time-crunch. I gotta go finish an iguana fight.