Working on an exciting freelance project! Between this and thesis, my entire life is forfeit until this project is done mid-August, but it’s gonna be worth it. I’m not allowed to talk about it, but here is all of the work I’ve done on it so far: 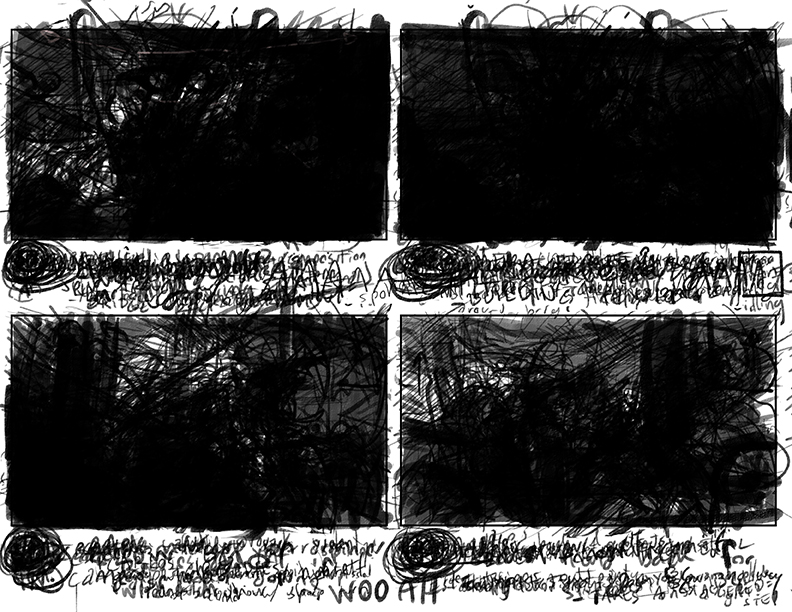 Posted in Sketch | Comments Off

Scene 06 has really minimal animation- so I was able to push it to completion in 2 days. I tried to hide an easter egg in the background of this shot. One for my brother’s beer brand and one for my composer Waylon Thornton:

BUT- the background was too complicated for a 2.75 second shot – so I had to put everything out of focus. So it’s a really, really hard to find easter egg. 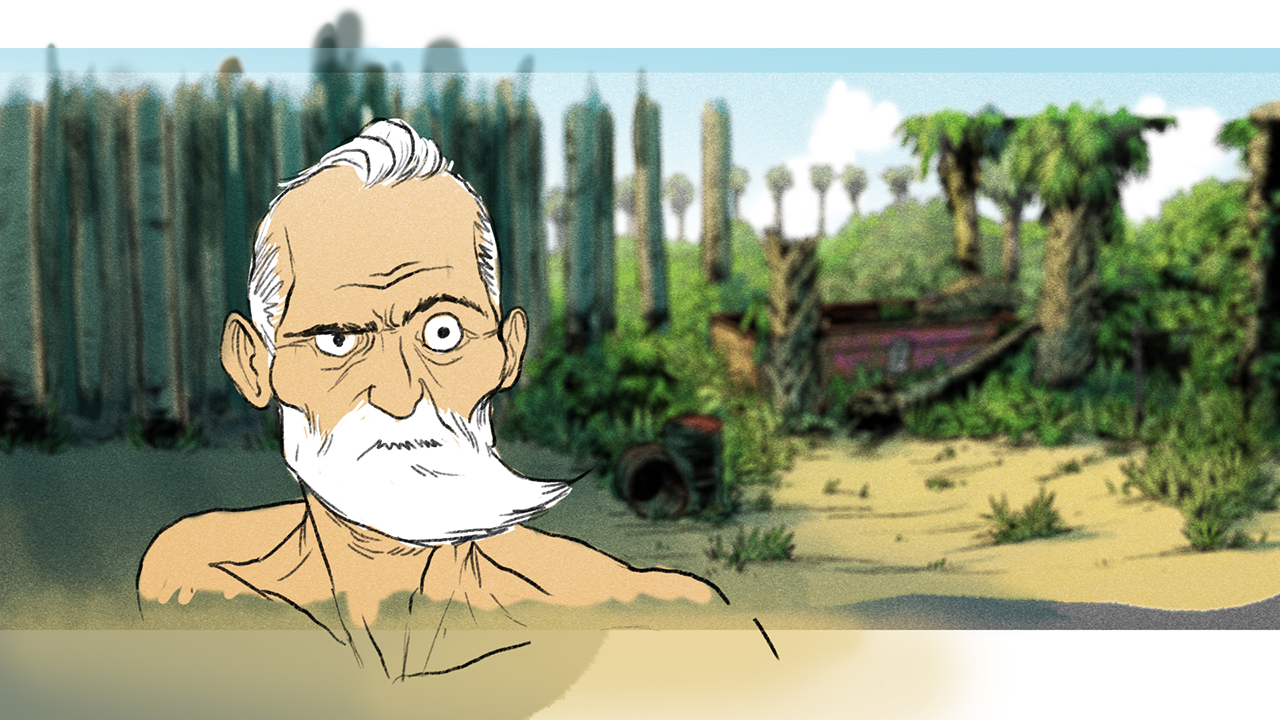 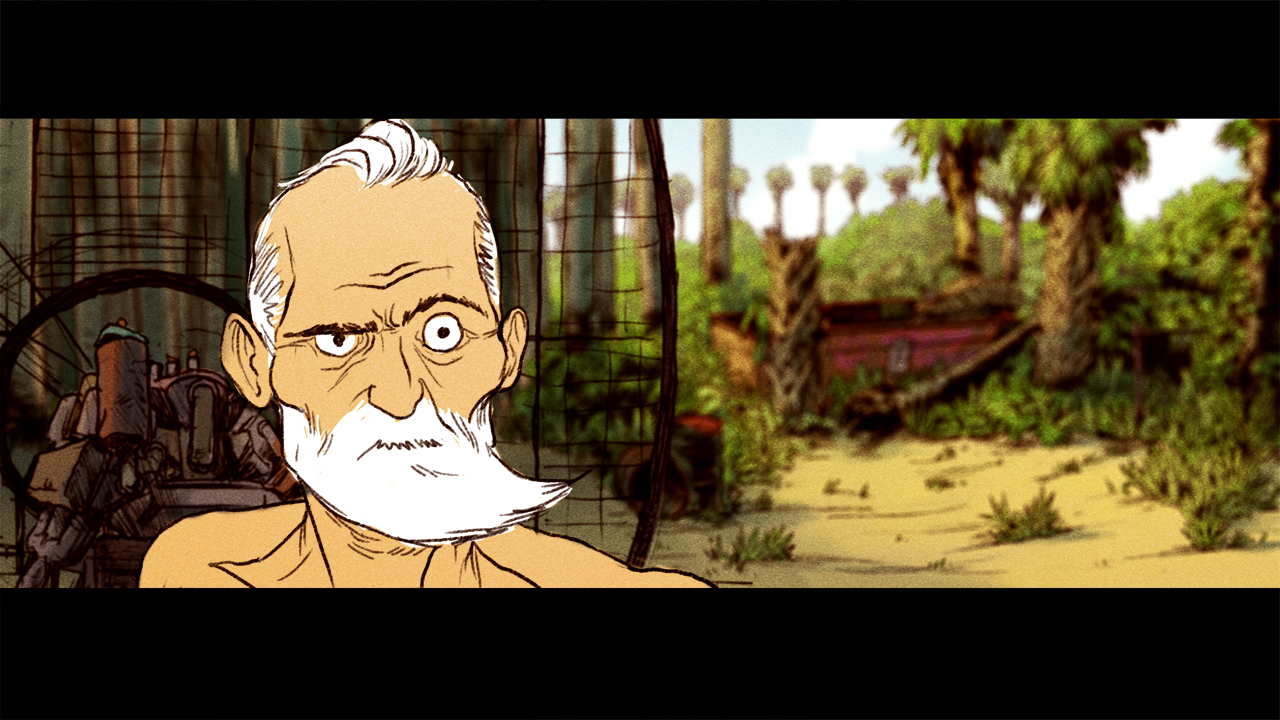 I’m still struggling to figure out the solution to the film grain texture I like, as well as the color balance for this scene. Generally- I’m trying to work and draw outside of thesis every day- but I find that it’s confusing me. I’ve never worked on something for a year long- I’m worried that in 6 months I’m going to finally have honed down the look of this thing, and I’m going to have to go back and re-do a ton of scenes. BUT, I guess it makes no sense to worry about that now.
IT ONLY MAKES SENSE TO WORK. 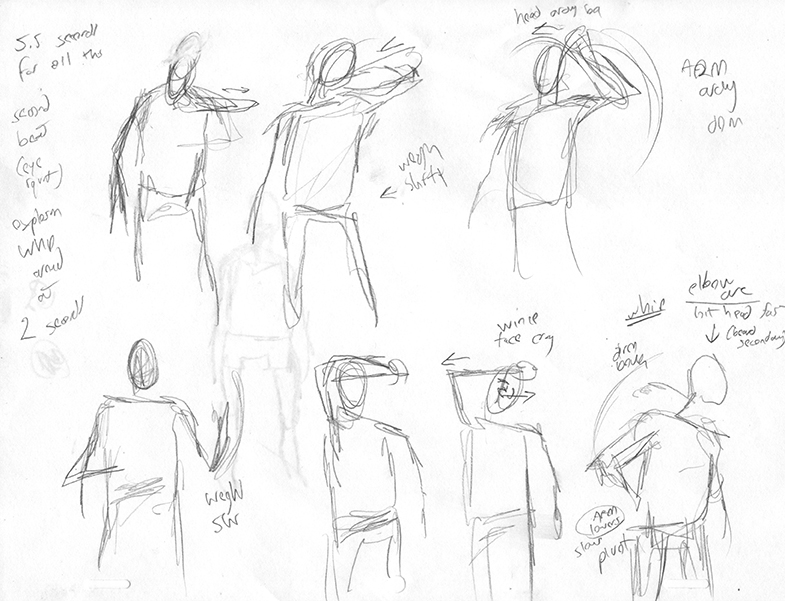 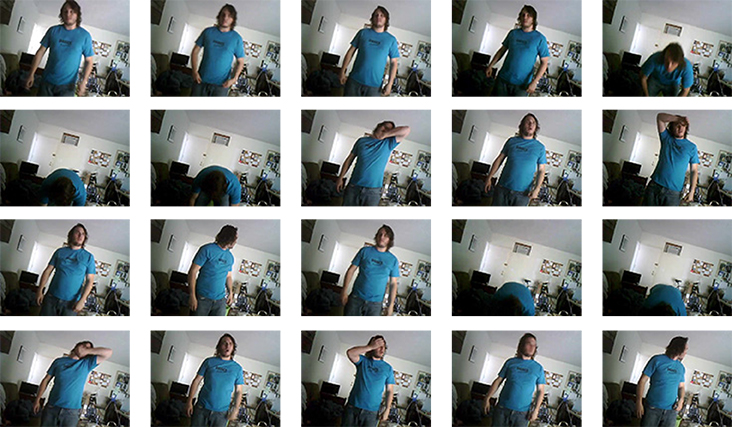 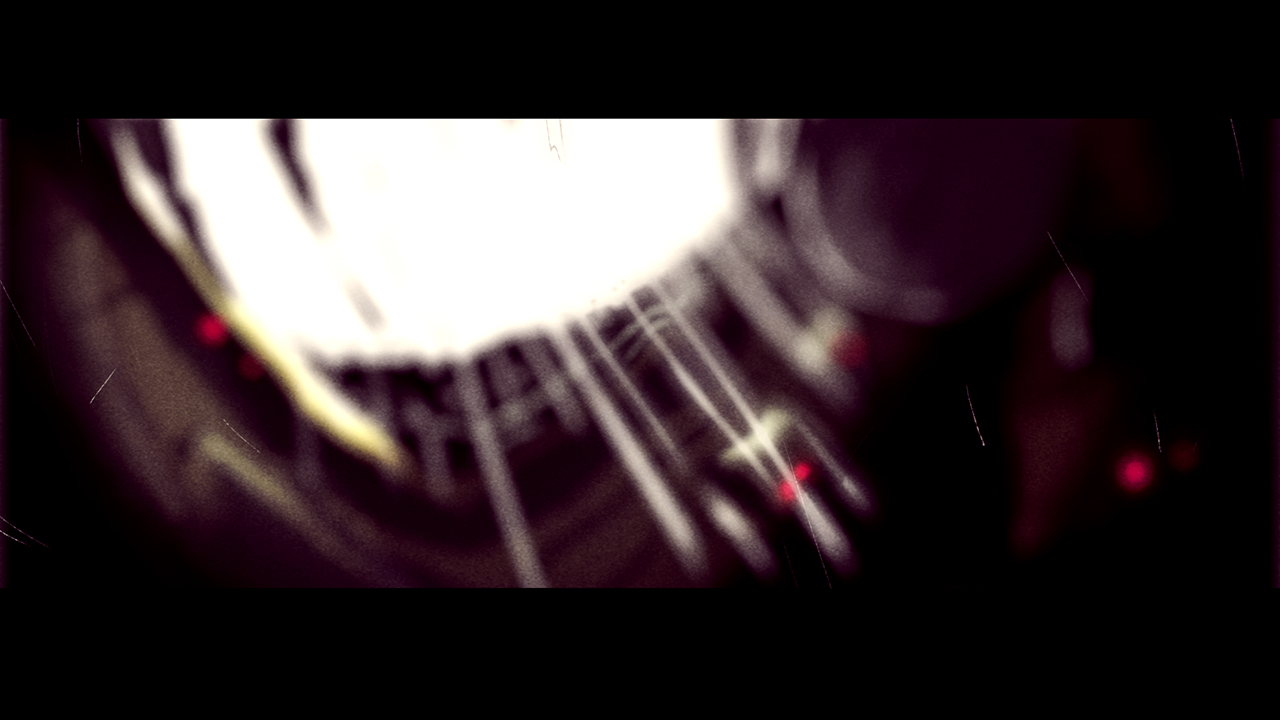 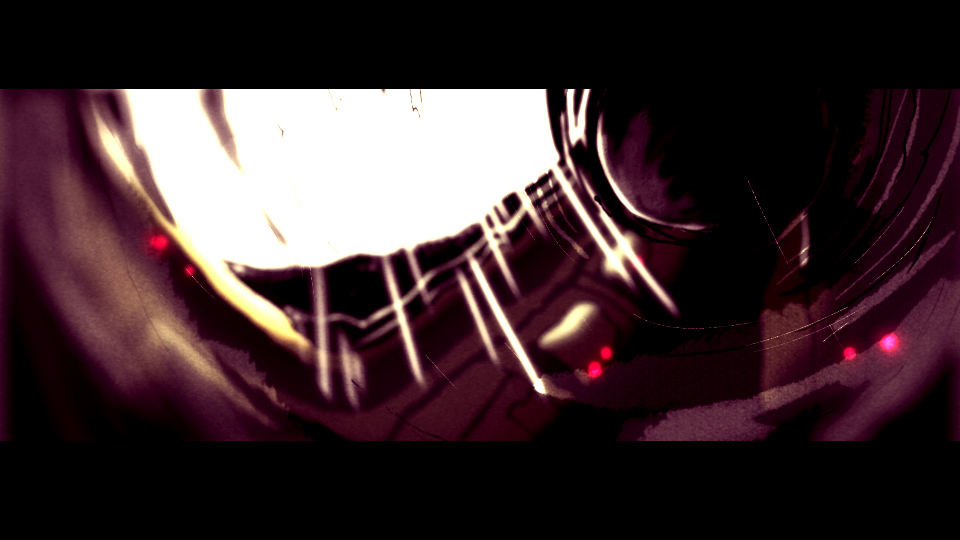 This is the additional pre-title card scene that I mentioned a few posts ago. I’m glad I did, it was a fun break from the sort of strict character animation I’ve been doing. 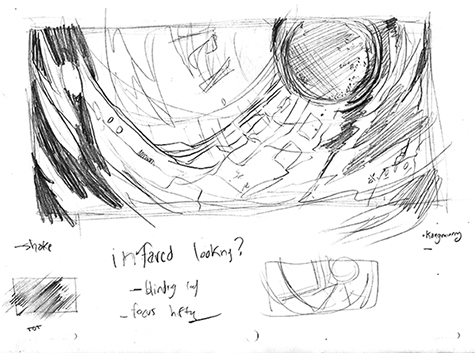 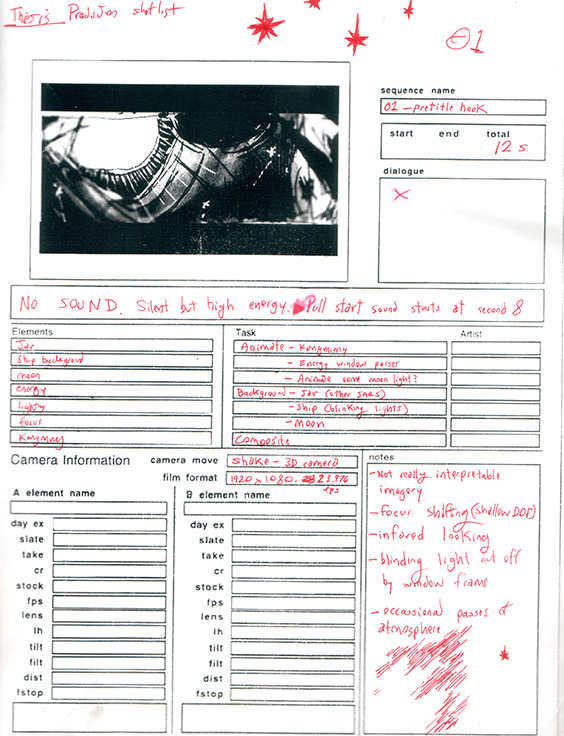