A 30 second editing assignment for a 555 class. What I made is dumb, but as Simon pointed out, I can put any animal into a tiny circle, and I look like a scientist.

I’ll be updating some animation business soon- an exciting collaboration project coming up- Hopefully I’ll get to some serious drawing tonight as well. Until then, I went a half-day exploratory mission of Downtown LA with a few buddddies for a B&W photo assignment. I’m not a very good photographer- but anything is better than radio silence as far as I’m concerned. 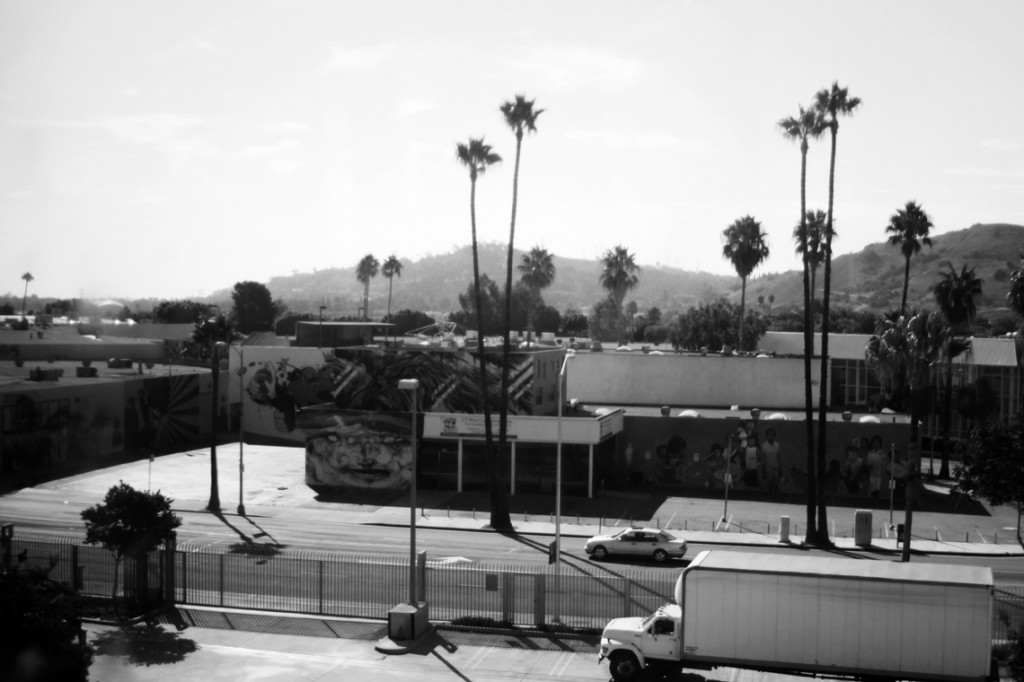 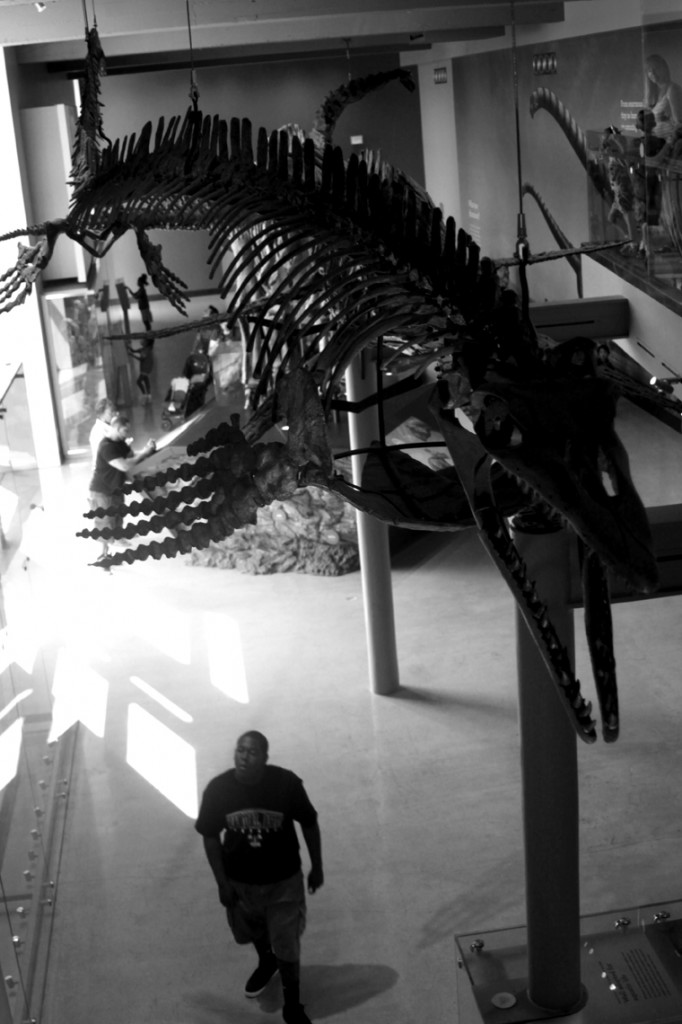 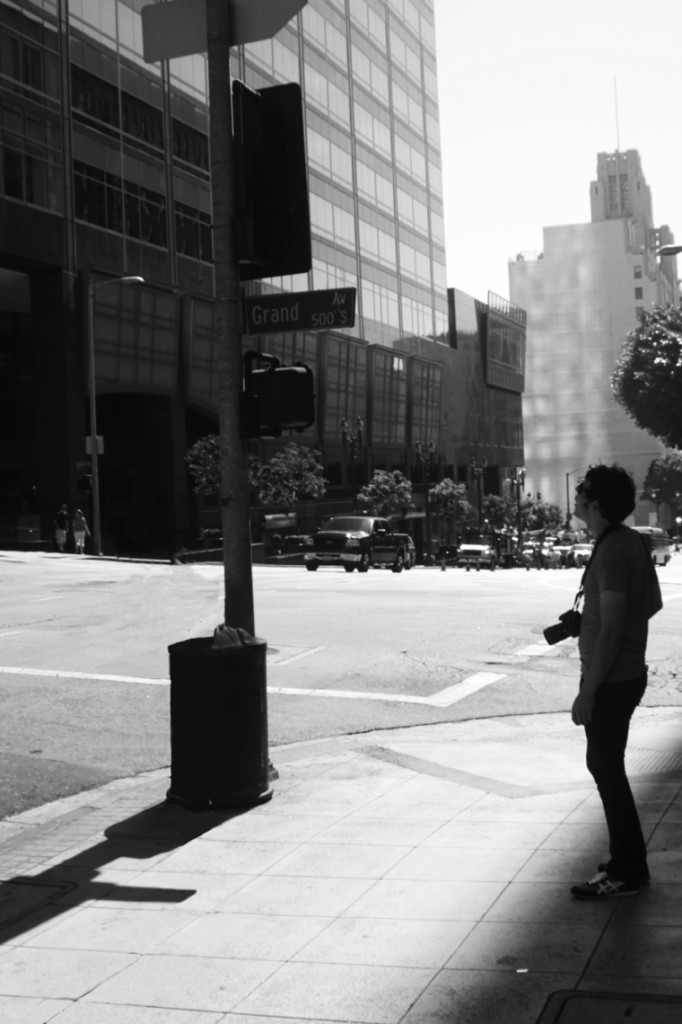 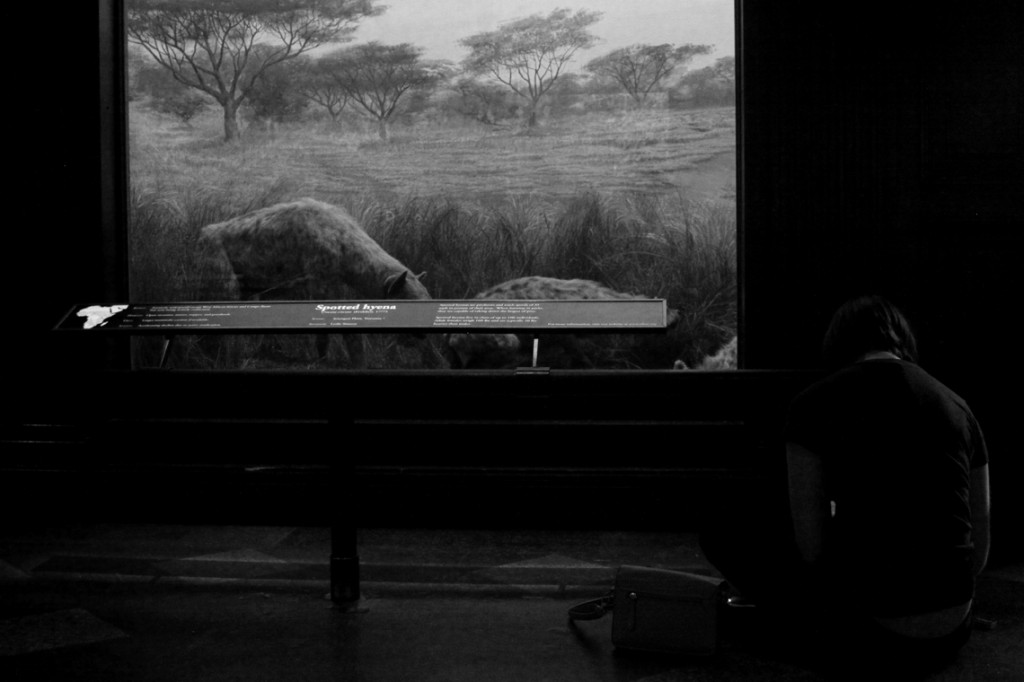 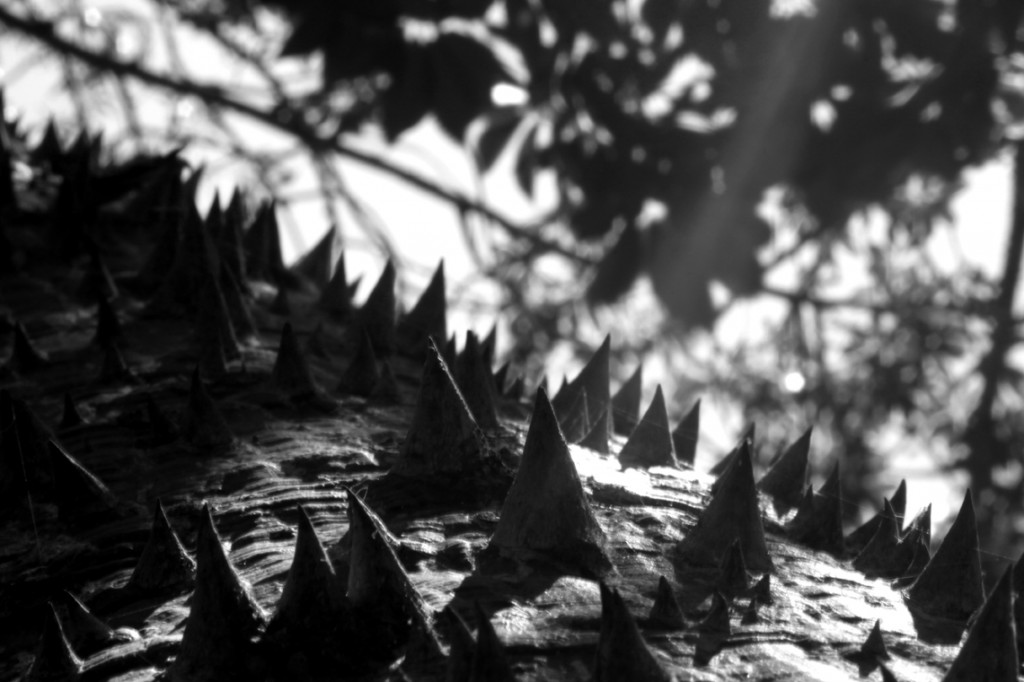 I think of few of those turned out. I saw a ton of LA I hadn’t seen before at least. MORE TO COME.

Katie took the train from Hollywood to Oviedo and shot a shit-ton of pictures on the way. I was scrolling through them on the camera and thought that there was an illusion of sideways movement. Yesterday I heard this song that sounded super train-y to me. So last night I made this thing.

Kinda feels like something that belongs on Reading Rainbow.

PS- Do you know Snoop Dogg is a Rastafarian now?

A few weeks ago we went as a class to go see the Tim Burton show at LACMA. As a result, this week’s one hour assignment is to create a short animation in the style of Tim Burton, using any of the methods we’ve learned so far:

SPOOOOKY . I was truly not excited about this assignment. There were no bright ideas rattling around in my brain. So I entered into my hour with low expectations. But ignoring the lame scare, I think this ended up looking kind of nice.

I don’t know if you can tell on youtube, but last minute I decided to screw around with a multiplane and animate rain running down the window, which ended up being one of the most interesting parts. I believe that if it was actually visible, you would agree that it was cool too. What’s cool is that there was barely any animating going on, it was a stupidly simple set up. I was working on something KIND of like this: 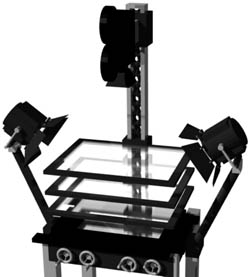 (Except the plates of glass were being held up by stacks of plastic film cores.)

I collaged a few images in photoshop and printed them out.

And drew the Burton deer for him to change into: 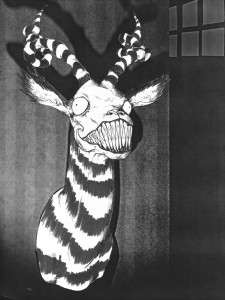 That was really it. I placed the window frame above the deer head and scraped glycerin across it every frame so that it looked like it was raining.

That’s the experiment that I think got me the most excited. I know it’s too dark to even see here, but at full resolution it was a nice touch. So I got a new trick to keep in mind.

The only thing thing I moved after that was a lamp for the car lights and the exposure/ISO setting on the camera to fake the thunder. Easiest project yet, and I think it’s the most successful.

Well- that’s it for me. The length of this post can be attributed to procrastination, but now the guilt is overwhelming, and I have to go work. 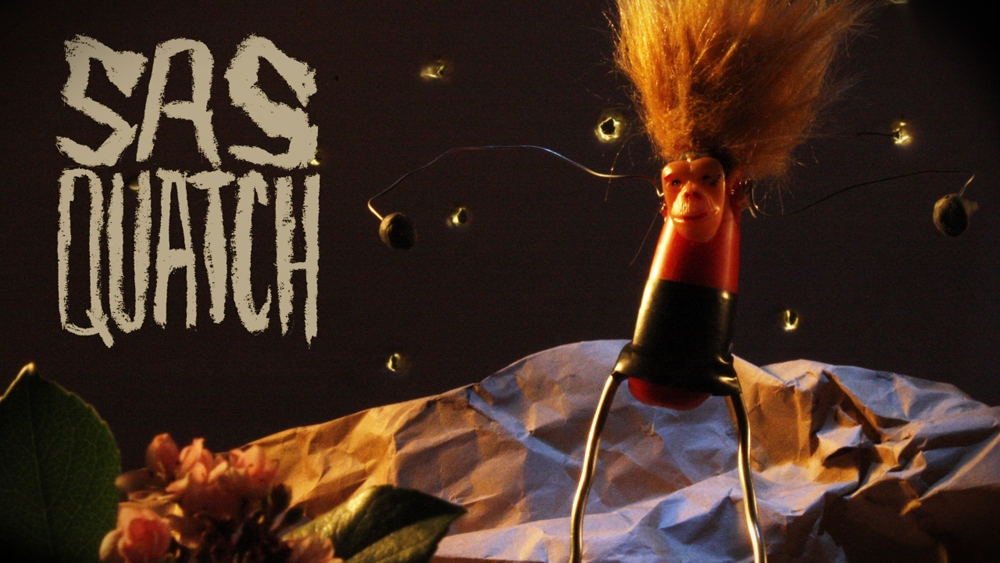 The animation in this is seriously awful.

The 1 hour assignment this week was to create a rudimentary puppet and set. I had some lofty plans for the set until I realized that I was probably approaching the assignment in the absolute wrong way. We only have 1 hour with the camera, that includes time to set up and get out. So I decided to make a REALLY basic puppet, and REALLY basic set, and just focus on making the animation look right. Just make the puppet move well.

Somehow I ended up doing the opposite of what I set out to do: I made the set 20 minutes before I had to get started out of paper and some plants, and it ended up being the most interesting part of the animation. The Sasquatch puppet was very poorly made, so I couldn’t really move him properly.

I did manage to get off a cool sequence of handheld shots, though. So the experiment wasn’t a failure. After I edited the whole thing, and even gave it some titles, it all just kind of looked like a polished turd. I wasn’t going to post it.

BUUUUUUUUUT- I ended up kind of liking this stupid video. Props to my dad for giving my brother and me this ridiculous monkey as a stocking stuffer 5 years ago. I think its face is the only reason I like the sasquatch at all. I mean look at this thing:

So anyway, here is my dumb project:

UPDATE:Katie saw this video and immediately thought of this song, so I added it to the video. I think they were made for each other.