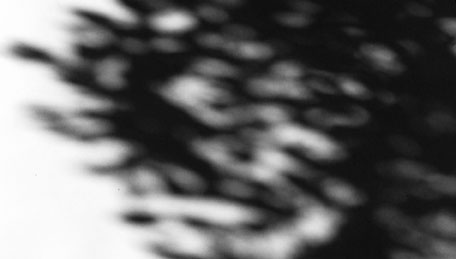 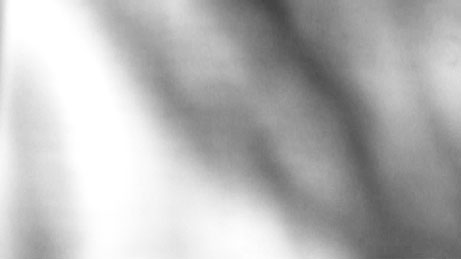 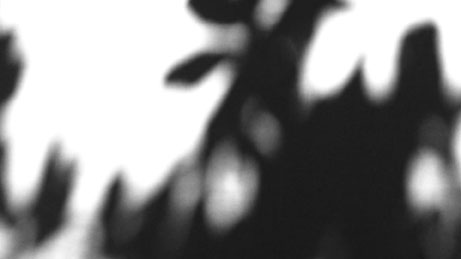 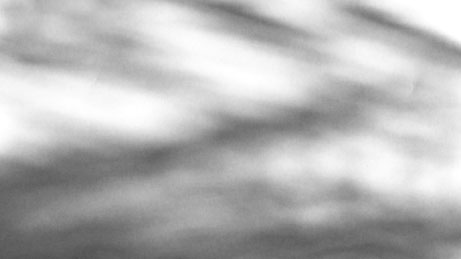 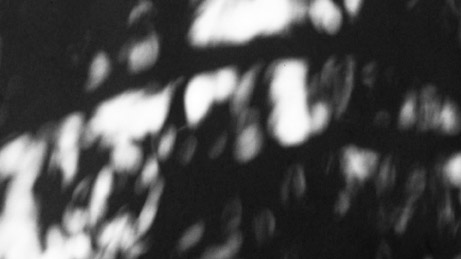 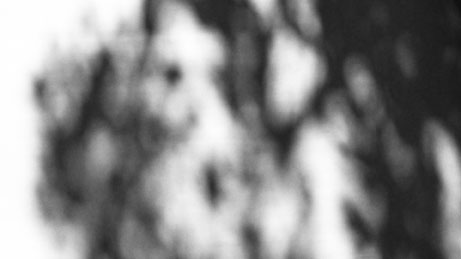 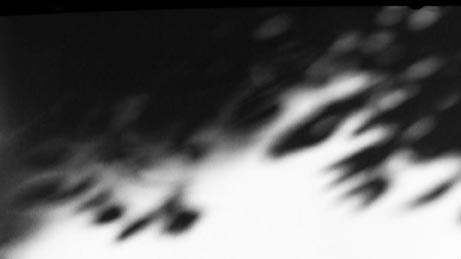 Closing in on danger island

Back in California- on a mini road trip with Katie- gatherings assets for danger island. 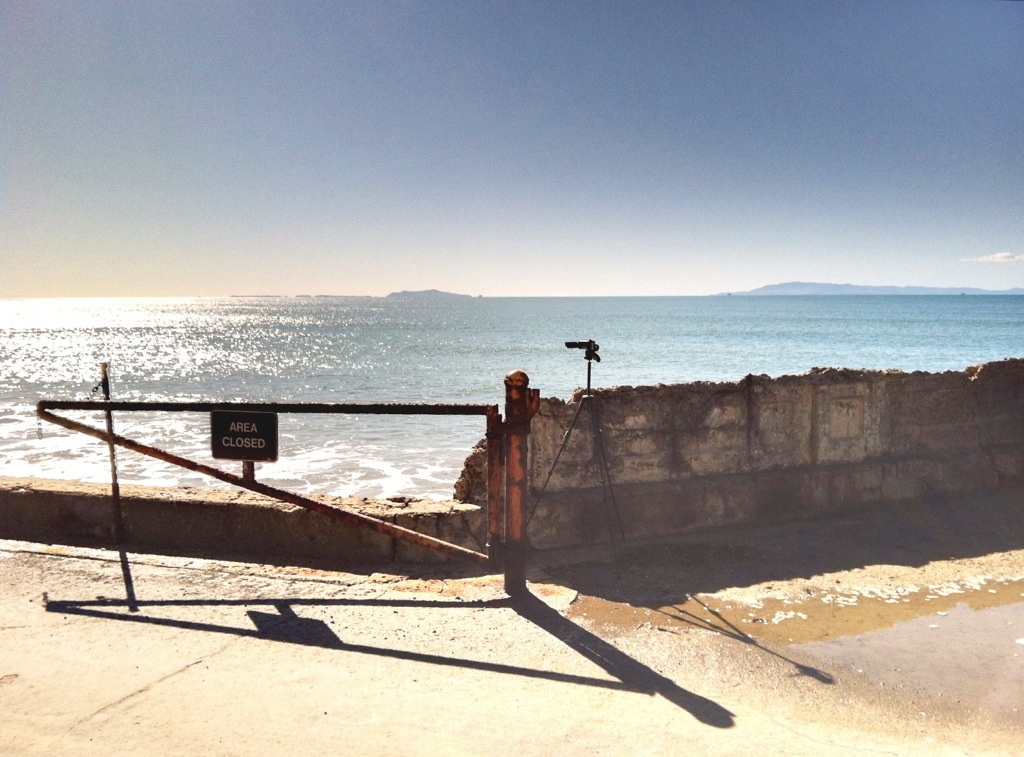 Wooooooof. So it’s been a while since my last post. This break has been very relaxing. I’ve been to the movies 6 times in 3 weeks.

Danger Island still has about 2 weeks of post-production to do. It would be finished already but I’m working on character design for a cartoon network pitch coming up on the 11th. With any luck I’ll be done with the pitch illustrations in 2 days- hopefully I’ll be able to post those to the blog- and after that it’s right back to LA and finishing up Danger Island.

Until then- here are some more process stuff:

This here is a breakdown of the chase scene Andrew and I made. It was the hardest shot in the whole film. Animating a run in perspective is hard- and syncing up the stop motion with the 2D is hard. We’re living the dream HARRYHAUSEN STYLE.

Anyway- we started off with a general blocking shot:

Andrew animated the Mowl and gave me the unedited stills. You can see some of the marks I made in blue so that I could match actions:

I did a run through with stick figures to get the motion right- in a scene that would nearly break my brain:

Here’s the 10 second shot of my animated portion after 3 more passes. With Lines and color and lighting.

I’ll reveal the FINAL shot when Danger Island is totally and completely done. Showmanship! For now you can enjoy some of my favorite keys from the chase scene: 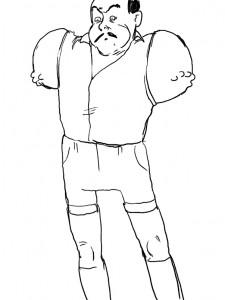 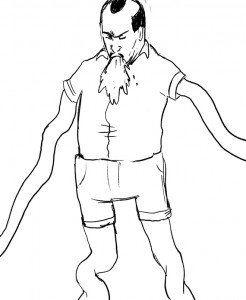 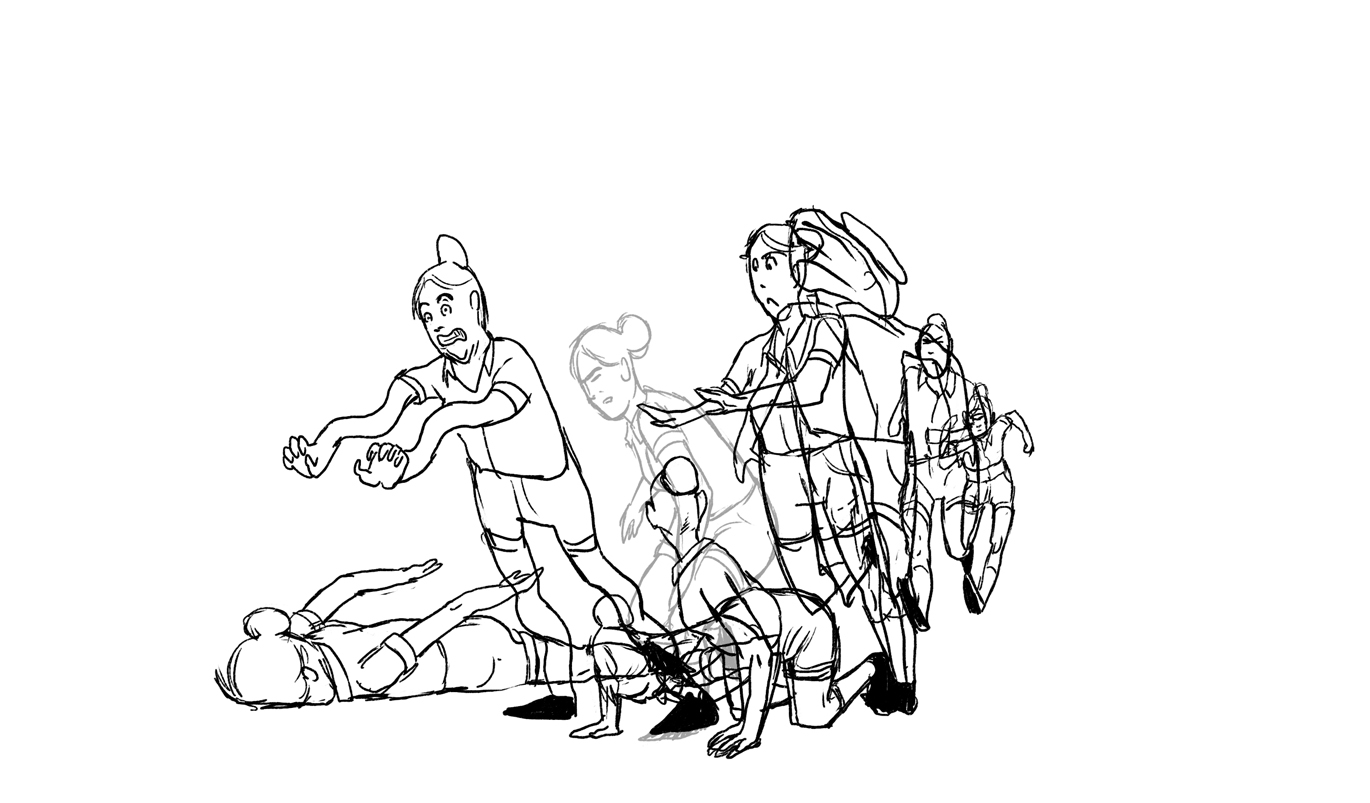 And here are some cool images that got generated when I was working on the intro-cards at the beginning of the movie:

And the last little bit of something I have the time to show right now is a still from my final for Lighting and Rendering: 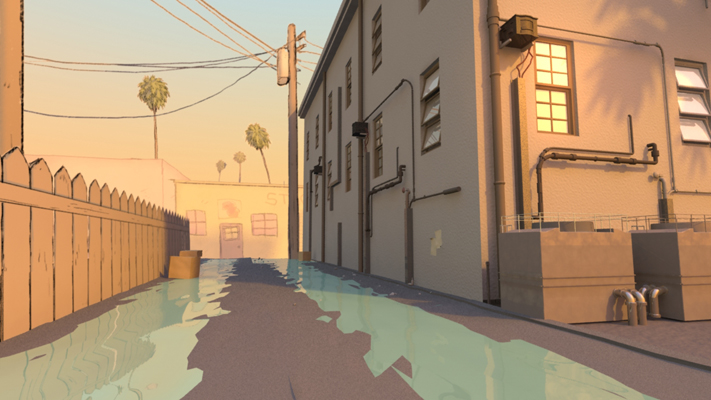 That’s full CG! Rendered out of Maya! I mean- some if it is Hand-drawn on 3D billboards in space- but it’s all in 3D space! Real time reflections- bounce light- atmospheric haze- cast shadows.  I forgot to take the final video with me from LA, but it’s just a camera push through space, so I’m not gonna post it anyway.

That’s it for now. Hopefully I’ll be able to post some of the stuff I’ve been working on during break after our pitch  on the 11th.

Been awake for about 22 hours! Final is due at 11. There’s maybe another week of post-production to do- but Danger Island is looking exciting.

There should be a lot more  retroactive process posts after today- when I get my life back. There’s going to be a lot more of everything. Dish-washing. Laundry. Sleep. All of it. After 11am.